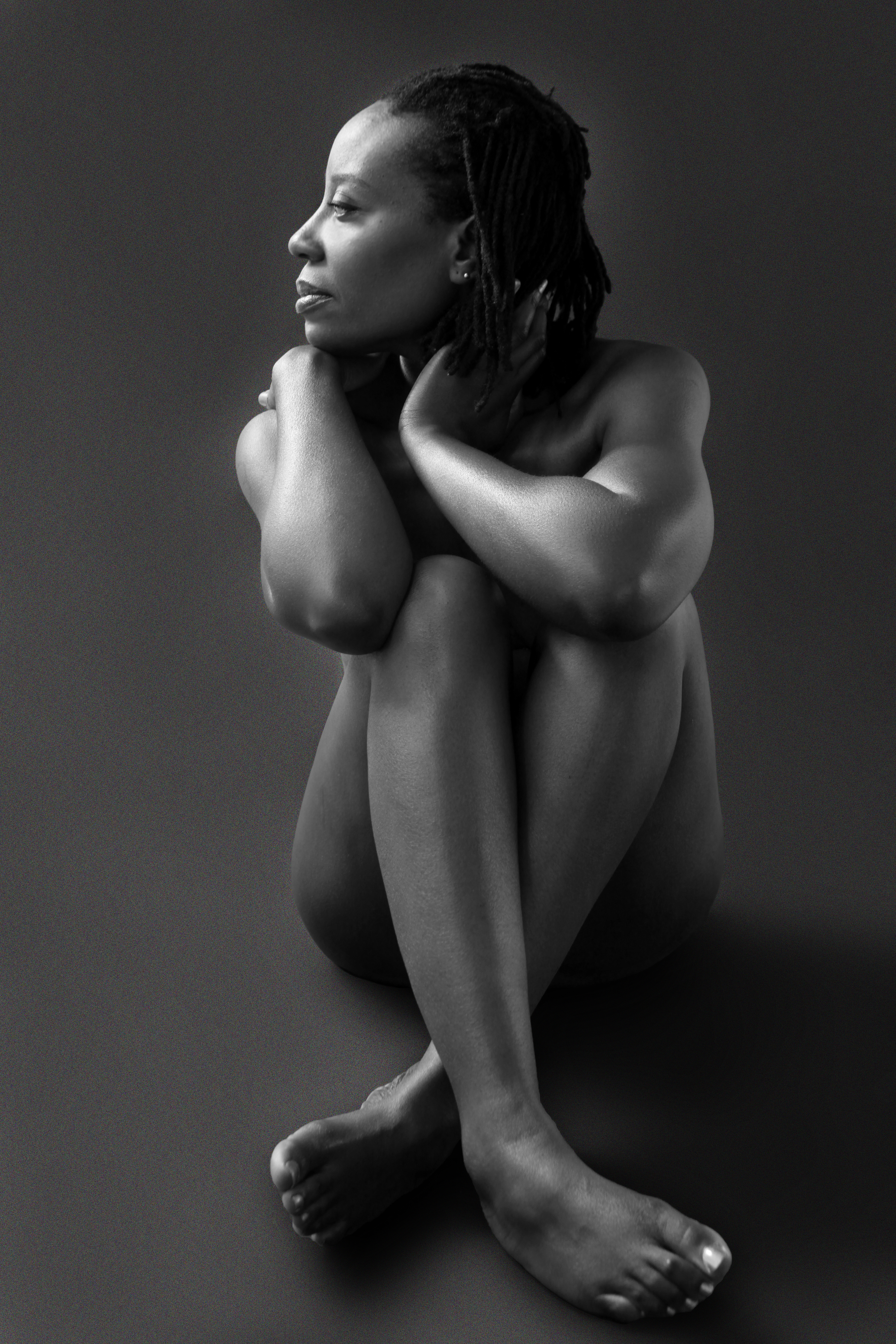 Like many artists who have something worth sharing with the world Melissa James has enjoyed a life that has not been without twists and turns. Released in 2016, her second recording Stripped Back is a work of striking maturity that, as the title suggests, presents the singer in a pared down setting. She is accompanied by either guitar or piano.
This was not the original plan for the set of seven songs that she co-wrote with Ross Lorraine. James actually intended to have a full band helmed by an experienced producer. But there were practical, material constraints to take into consideration. So plans simply had to change.
“Stripped Back, as it turned out, really came about by accident,” Melissa explains. “I wanted to do this album with a producer and more resources. So the idea was to really get the songs down.”

Arguably the plan B, so to speak, has succeeded way beyond expectations, as Stripped Back is a fine portrait of an artist who is confidently coming into her own, both musically and lyrically. The seven songs provide a very candid portrait of an individual who is brave enough to reflect on testing times as well as triumphs and rise to the challenge of performing in a context in which the lack of fuller orchestration subjects her voice to the greatest scrutiny. James was still undaunted.

“These are very personal songs where I’m really giving something of myself,” she comments. “I think ultimately the purpose of this record is me learning about myself, my past, my life, who I am, and who I’m becoming. It’s really a slice of life, so yes Stripped Back is really what it should be called, because that’s really what it had to be as well.

“Of course, just on a technical level you’re just so much more exposed with just voice and guitar or with piano, there really is nowhere to hide. The whole thing felt much more intimate. But I’d always wanted to do a duet so it was something that I welcomed. I just really embraced it.

“So much has come to light from hearing my voice in this modest setting. A lot of the raw emotion has become exposed that I thought never existed or which I believed had already been bravely tackled in the past. The result is that these new recordings represent me coming to terms with a lot of past hurt which I realise has been buried and which, during my time as a singer, has restricted my voice and the way in which I speak and sing my truth.”

Songs such as Troubled, Long Road Travelled and Live Again show how James has delved into her innermost thoughts, facing her vulnerabilities as well as recognizing her strengths all the while sensitively melding her voice with Tom Gamble’s guitar and Arthur Lea’s piano. These duets stand in a long, rich lineage of acoustic performances in which both singer and accompanist have displayed as much empathy as technical ability, and the role models who have inspired James over the years include the pioneers of jazz vocal, from Billie Holiday to Nina Simone via Ella Fitzgerald.

Born and bred in North West London, Melissa James was weaned on the soul and calypso records of her West Indian parents as she was growing up in the ‘80s, and the music of Anita Baker, Marvin Gaye and Percy Sledge became part of the soundtrack of her youth. This was subsequently enriched by her discovery of artists such as Bessie Smith, legendary ‘Empress Of The Blues’, when she fell in with a crowd of music students while doing a Media Studies course at Sussex University. Although the fire for performing rather than just enjoying music was lit it was not until Melissa relocated to Paris that she took significant steps on the road to becoming an artist. She took lessons with guitarist James Wilson and formed a trio with him and bassist Marten Ingle and began to play bars in the ville lumiere. The invaluable experience stood her in good stead for her return to London, two years later, where she kept playing in small venues before reaching a major turning point in her artistic growth.

At the insistence of her old singing teacher Daphne Bolden, Melissa decided that it was time to tell her own stories. “I’d write the odd thing and then put it aside. But Daphne said that I should start writing,” she recalls. “It turned out that Ross Lorraine, a great composer, lived just around the corner and we started working together and just clicked. Then these songs kind of just started coming out without me really having to think too much about them. It felt like they’d been there lying dormant.

“I suppose I have always been very much in awe of writers like Joni Mitchell who was, for a long while, the reason I gave for not writing. I learned a lot vocally from Billie Holiday, Ella Fitzgerald and, later, Nina Simone became a big influence in terms of her honesty, and what she gave, when she performed. Now it’s people like Eric Bibb, Amos Lee and Gillian Welch that I draw a lot from in terms of their songwriting.” Melissa’s excellent 2012 debut album Day Dawns offered emphatic proof of her gifts as a composer and singer. The set comprised mostly originals [and a cover of the jazz standard I Get Along Without You Very Well and of Eric Bibb’s Don’t Ever Let Nobody Drag Your Spirit Down] and she excelled in the company of a band that featured the likes of Nick Ramm, Larry Bartley and Tony Kofi. However Stripped Back marks an even bolder step forward on Melissa’s career path, as it shows above all her desire to take risks rather than rest on her laurels. Not every singer is comfortable without a rhythm and horn section behind them. But this distilled, at times, naked setting, has enhanced rather than subdued the emotional charge of Melissa’s work. Stripped Back is filled up to the brim.

Above all this new music stems from an intense voyage of personal discovery, from the songs to the bold cover art. “During an interview I talked about how the songs would be stripped back and bare,” James explains. “More weeks passed and, as I participated in my yoga class, I sat in a posture, which inspired a vision in my mind: me naked and sitting in a black and white photograph which would illustrate the starkness of the recordings. Little did I know just how much weight these images and words would soon carry.”